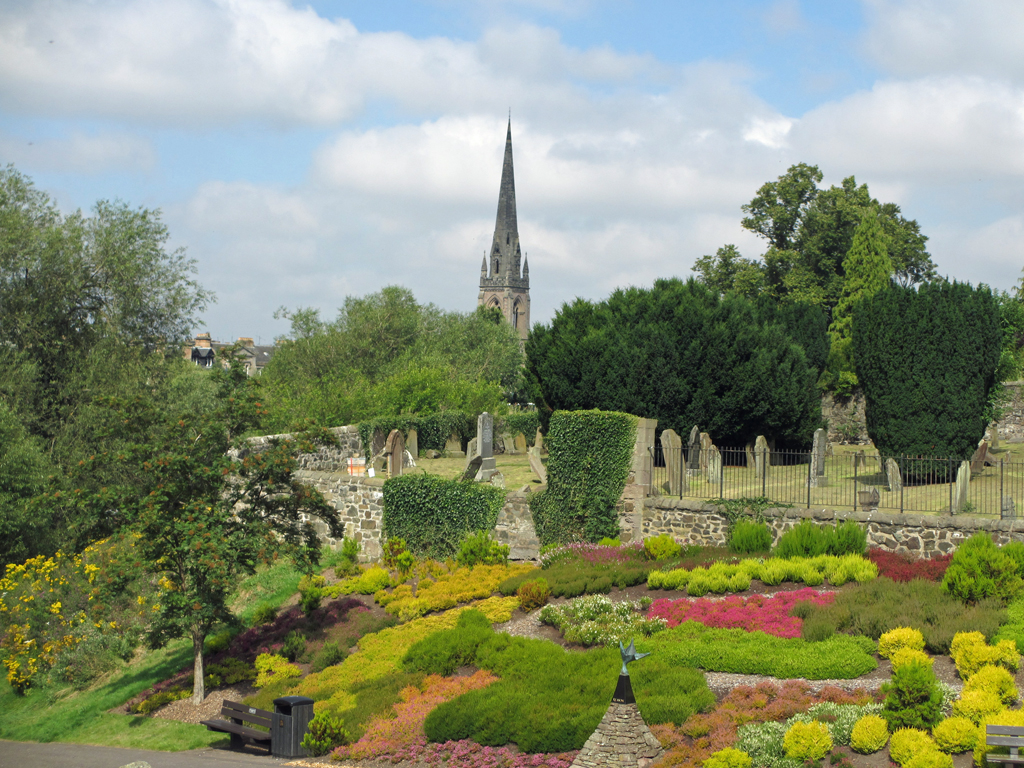 How do you make Perth so pretty? Come along to hear John Summers OBE , accomplished speaker , chairperson of ” Beautiful Perth”  address our group on Thursday 9th May at the Railway Club, Feus Road, Perth 7pm.

John was Chief Executive of Keep Scotland Beautiful (KSB) for 11 years until he retired in 2010.  However, following his retirement he immediately joined “Beautiful Perth” in a voluntary capacity.  John is current Chairman and is leading the team in their bid to make Perth “Champion of Champions” in the RHS “Britain in Bloom” competition this year.

A qualified Environmental Health specialist, he worked in local government for 33 years, including as Chief Executive of Moray District Council.

John’s contribution to environmental issues in Scotland was recognised in 2005 with the award of the Order of the British Empire (OBE).

John and his wife Alison have stayed in Perth for 20 years.