The Secret Garden – Unlocked to Members for a Visit 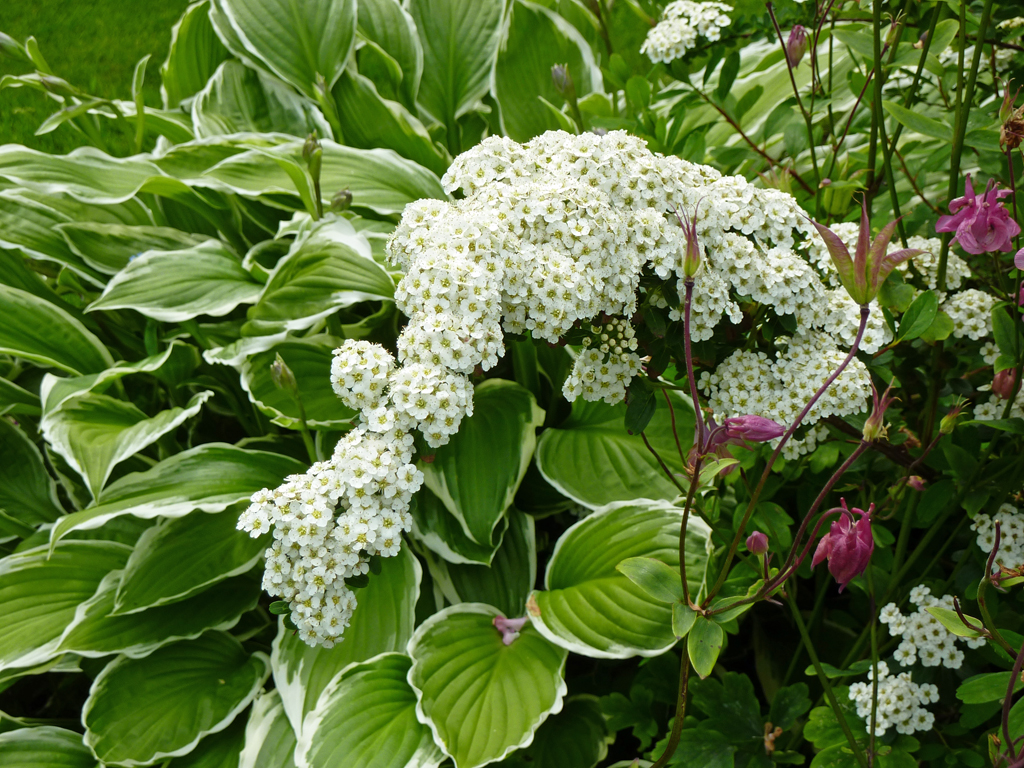 The partnership between Perth & District Fuchsia Group and the RHS of Perthshire is going from strength to strength. At the last meeting in June the Tryst hall was packed with members of both groups eager to hear how Alistair Barnard grew such quality Sweet Peas and Begonias. He did not disappoint and shared some of his secrets of success with his show bench competitors.

With July comes the first of our garden visits for members. This year we are in the heart of the city at a biodiversity garden hidden within the Railway grounds.

We meet at the gates outside the station at 1.30pm on Saturday 13th July  for a conducted tour by Tracey Hutton who has coordinated the transformation of a neglected and derelict corner into a relaxing space for railway staff and transfer train crew to chill outside during work day breaks. Over the course of seven years this biodiversity garden has grown to include an orchard of Scottish heritage varieties, a wildflower section, a Japanese zen style garden, a vegetable production area and a cottage garden border. Amongst the hanging baskets and bird boxes two ponds have been constructed which have been adopted as home to ducks and a fine area to nest and raise ducklings.

So successful has the garden been that the Local Tayside Biodiversity Partnership Officer is now working with the garden volunteers as is the Citizens Science Team to monitor the wide range of creatures that have called the garden home.

Bring along some cash as a raffle to raise funds to expand the good works is open to staff and visitors to the garden.