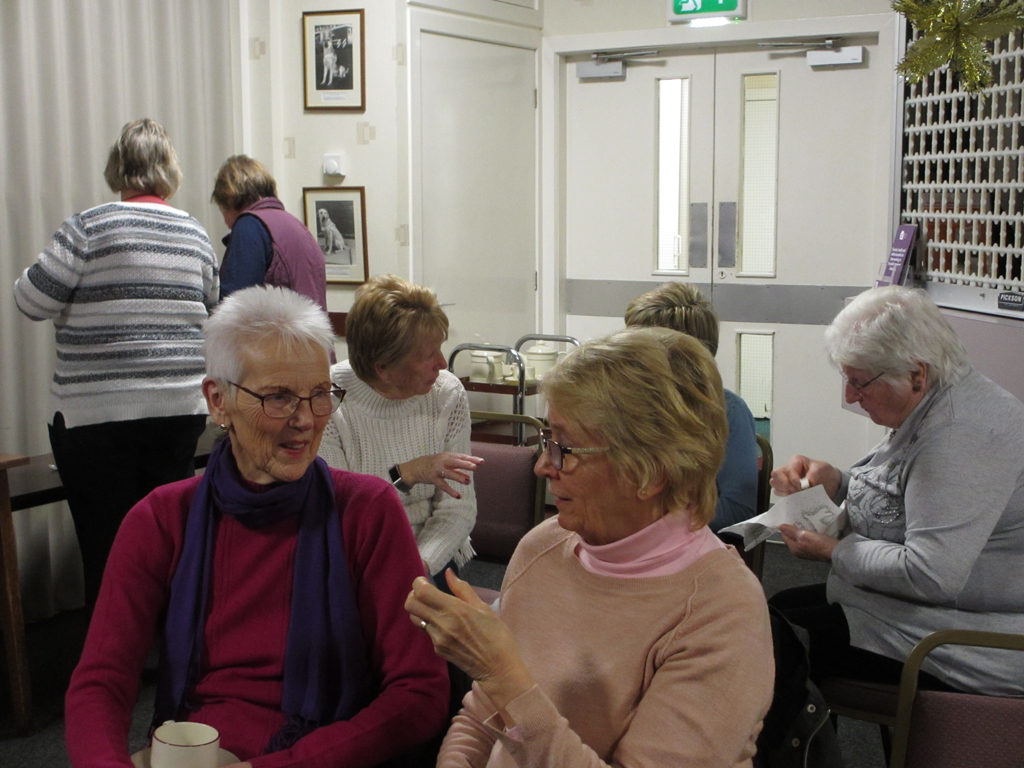 Lacking a Chairperson but Fully Committed to 2019

From the AGM held on Thursday 6th December there emerged a clear commitment to embark on a full programme of events in 2019 despite no person coming forward to be Chairperson. All other office bearing posts were filled to give a compliment of nine people as Directors. Those are listed below:-

The evening’s planned audio visual presentation depicting  2018 ‘s calendar of events was entertaining and well received by members. Thanks were extended to B Sharp for his co operation in  its production. 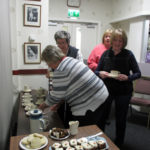 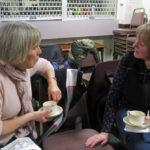 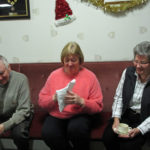 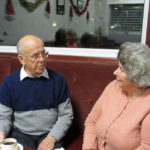 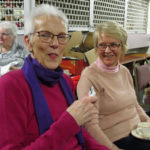 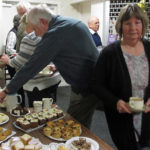 After formal business was concluded dahlia tubers, gifted by R Canning, were eagerly shared amongst interested members then seasonal refreshments were served.

2018 concludes on a positive high!